How Quick Do We Judge Something? - Intuitive Psychic Medium Donna Marie Crawford Skip to content

How Quick Do We Judge Something?

How Quick Do We Judge Something?

It amazes me just how fast my mind can pass judgement on something! It also amazes me how often that quick judgement leaves a lot to be desired!

Let me give you an example.

The other night I was with Donna Marie leading a workshop with our Inner Circle members. We were working with oracle card decks and were in the middle of demonstrating a specific spread of cards.

The card I was pulling was intended to be representative of something that was ‘moving out of my life’ to make room for something I wanted to move into my life.

The card I pulled had the word ‘meditate’ on it. And I have to tell you that as soon as I pulled that card and my eyes glimpsed what it was, my conscious mind threw up a big old wall of resistance and my immediate thought was, ‘That can’t be right! How can meditating be the thing that has to move out of my life?” I was momentarily taken aback.

I don’t know if you’ve ever noticed how quickly judgements form in our minds. It’s fast! Literally like the speed of lightning! Which is kind of funny in a way because there are other times when I can spend twenty minutes trying to ‘judge’ which show I would enjoy watching on TV.

Anyway, I pulled the card and felt that big wall of resistance come up. At that point I had two choices. I could have let that initial judgement trigger an avalanche of related thoughts and judgements.

These cards aren’t working
Maybe I wasn’t clear in my intention
Maybe I should have shuffled the deck a little longer
Why would I get a wrong message?

Or I could choose to stop and look at the snap judgement that my mind made and learn whether it is true or not. Something that is sometimes easier said than done, I know. But something that I can tell you gets easier the more often you do it.

So on that evening, I hesitated for a split second, and then, as quickly as the judgement arose in my mind that this card I was pulling couldn’t possibly be right, it was followed by a calm ‘knowing’ that the judgement I had just made, was itself, wrong and the true message, the true response to my intentions followed.

It was a unique experience for me, in that I actually felt the two responses as they happened within me. The snap judgment felt hard and unyielding and kind of bland in a way… whereas the knowing that followed felt soft and comforting and full of energy.

It’s a difference that I will now watch out for as I move forward.

Of course I’m not saying that you or I should stop judging. Our brains are wired to judge. It’s what helps us navigate this big, crazy world. But we can get better at deciding to also allow our connection with our divine source to influence us as well.

And I judge that to be a worthy endeavor! 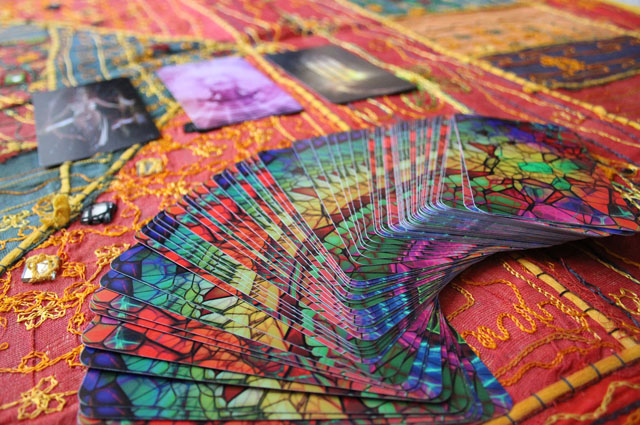 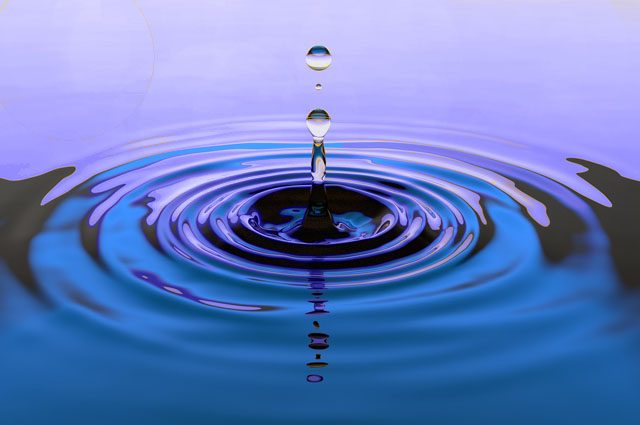 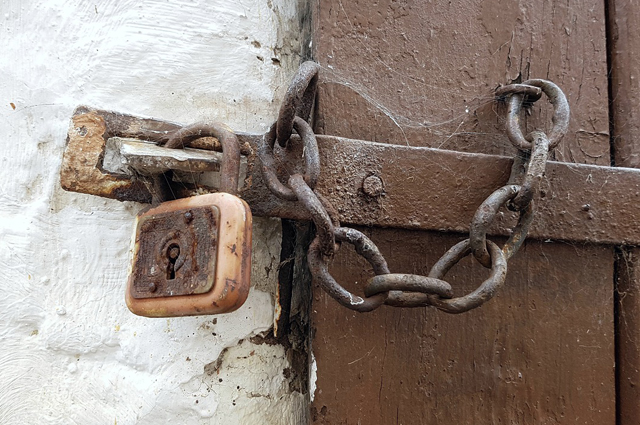